Solar energy is that one of the most cost effective solutions to energy problems in places where there is no mains electricity. Solar energy is a completely renewable source available to use, since we can always rely on the sun showing up the very next day as a power source. Solar energy are also clean and non-polluting. However, there are some disadvantage and limitation on the current solar energy technology. Such as, it requires large areas of land to collecting solar energy. Its intensity is not constant; it changes from early in the morning to evening. This amount does not remain the same during the whole day. It also changes with different seasons of the year and depends upon the sky conditions.

Now there is an innovative solar device called the Betaray that can harness solar energy from the sun, the moon, or even the gray sky of a cloudy day. Like a giant crystal ball, the device was capable of concentrating sunlight up to 10,000 times – making it significantly more efficient than traditional photovoltaic designs. This perfectly spherical glass ball is the work of a German architect named André Broessel, who began working on it three years ago with the aim of making solar power more efficient and less expensive. 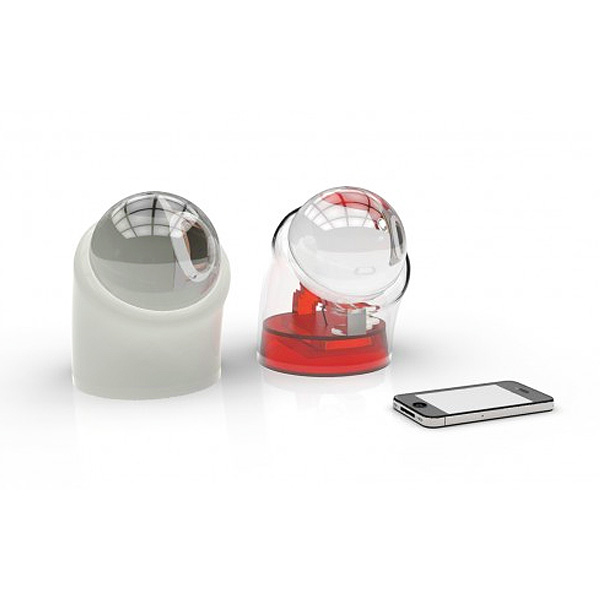 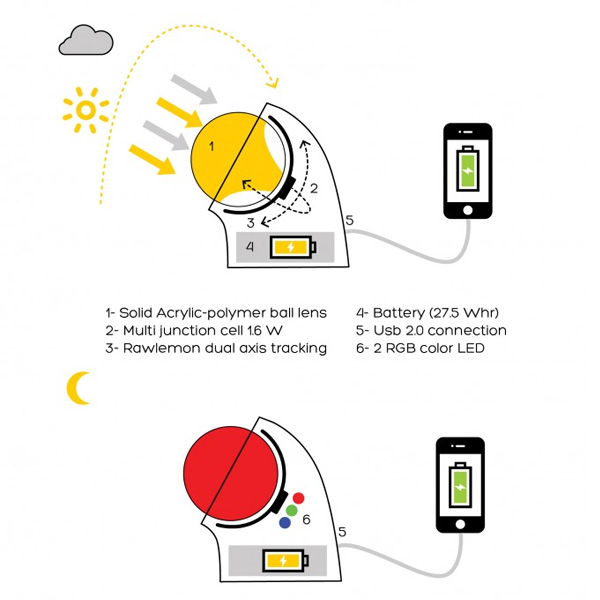 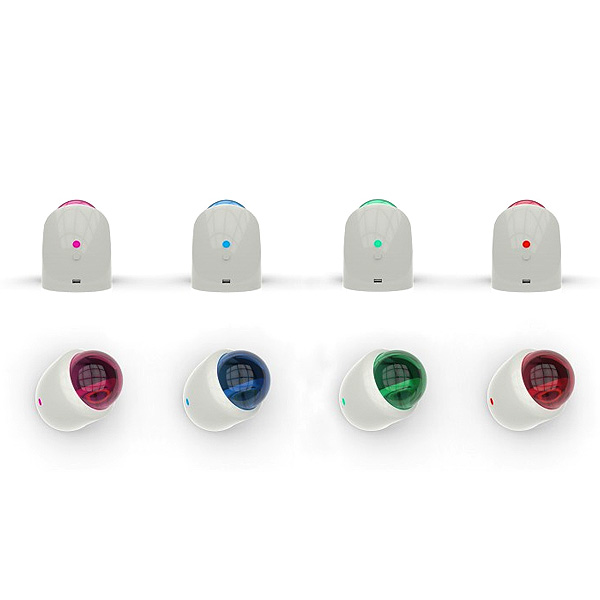