The nPower® PEG is world’s first portable human-powered charger for hand-held electronics. It generate energy while walking, running, or biking and capable to charge the smart phone, GPS, and other devices. As long as movement is detected, the PEG is charging itself without any additional effort on user part. It gives user access to backup battery power even when away from a wall outlet.

When the device needs a charge just plug in to the PEG and press the button, you’ll have backup battery power. The PEG is Compatible with many Hand-Held Devices in the market. The nPower PEG is a hybrid charger meaning it accepts a charge from a USB computer port, wall charger and from body’s movement. Once the PEG’s internal battery is fully charged, it holds that charge for up to 100 days sitting still. Hang it off your backpack or simply toss it inside, and this gadget will harvest the kinetic energy of your stepping movements and send it to an onboard battery, the PEG will continue to stay charged beyond 100 days. In an emergency, vigorously shaking an empty PEG for 10 minutes will give enough charge to make a short phone call from a dead phone. 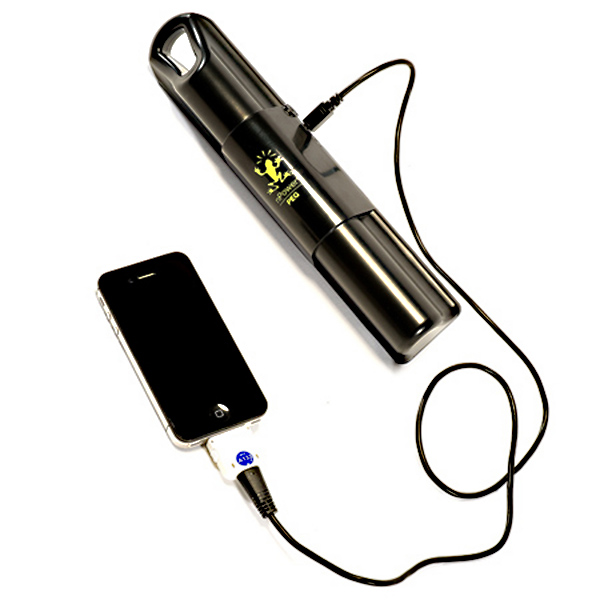 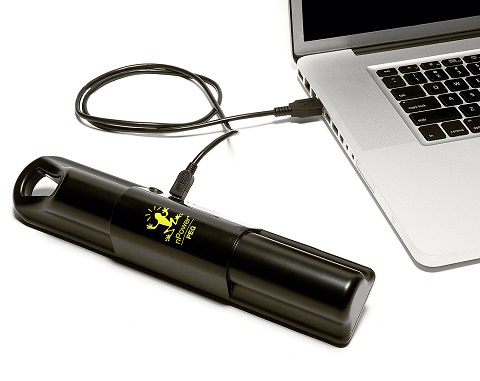 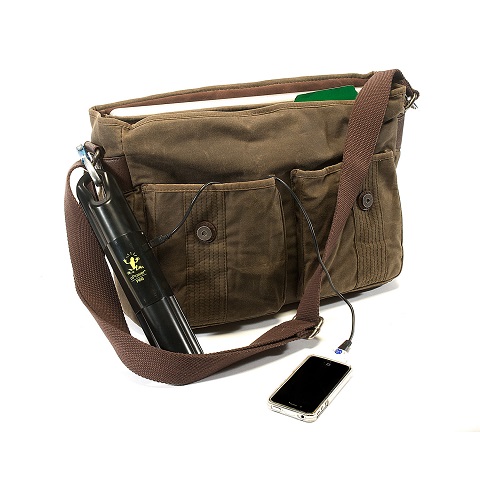